Her research focus primarily on tax law and policy, and she has published widely on these areas, including five books, and over 60 journal articles and book chapters. She has been a visiting professor or scholar at various Universities around the world, including New York University, University of New South Wales, and McGill University. She is actively engaged in global tax policy discussions, has provided tax policy and legal drafting advice to several Governments worldwide, and testified before five elected Parliaments. Her research is regularly cited by courts across Europe, including the EU Court of Justice and various European Supreme Courts.

Dr Joachim Englisch holds a chair for public law and tax law at the law faculty of Muenster University. He is also the managing director of Germany’s longest-standing institute for tax law. His main research interests are European and international tax law and policy, with a particular focus on European VAT. Dr Englisch serves as appointed member of VAT/GST expert groups with the OECD and with the EU Commission, and advises national governments. He is also founder and co-editor of the World Journal of VAT/GST Law, acting Vice President of the German association of VAT Experts, and author of numerous publications in the field.

Professor of Taxation at the UCLouvain and the Vrije Universiteit Brussel and senior associate at ARTEO (Brussels). She holds a Law degree from the Université Libre de Bruxelles, a LL.M. and a PhD Degree from the Vrije Universiteit Brussel. She is a Member of several expert groups (European Commission, OECD, WCO), a Member of the Board of Trustees of the Academy of European Law (ERA) and a Member of the European Association of Tax Law Professors (and was general co-rapporteur for the 2020 EATLP Annual Congress). She is also the Technical Editor of the International VAT Monitor

She has been involved in several research projects with foreign partners on EU-China relations, VAT/GST compliance burden for companies around the world, corporate tax fraud, VAT collection management, value reconciliation and the taxation of financial transactions. She has numerous publications in the most renowned tax journals and makes monthly public appearances as speaker, trainer and/or chair at international events, conferences and workshops for academics, but also for the public and the private sectors.
In 2015 she was awarded the Maurice Lauré Prize by the International Fiscal Association.

Madeleine Merkx is a professor of indirect taxes specialized in VAT at Erasmus University Rotterdam. She is also a partner at the Tax Research Center of BDO the Netherlands and a member of BDO’s VAT Center of Excellence. Madeleine Merkx is a board member of the Dutch Association of Tax Research (Vereniging voor Belastingwetenschap) and the Association of Education of Tax Advisors (Stichting Opleiding Belastingadviseurs). She is the programme director of the Post Master EU VAT, the Post Master Indirecte Belastingen (in Dutch) and the Top Level Seminar on EU VAT at EFS Erasmus University. She is also part of the editorial board of MBB (a Dutch academic tax journal), Erasmus Law Review and FED (a Dutch case law journal). In 2015 she was awarded the Stevensprijs for young writing talent in the area of tax. Madeleine’s research focusses on VAT and the digital economy and sustainability. She is a well-know expert in her field of research and author of numerous publications.

Full professor of Tax Law and European Law at UC Louvain (Belgium). He is also guest lecturer in VAT at KU Leuven and at University of Oxford.

Edoardo Traversa holds a Law degree from the UC Louvain, a diploma in German Law from the Humboldt-University in Berlin and a joint Ph.D. from the universities of Bologna and Louvain.

His research focuses on tax law and policy at European and domestic level, in particular on fiscal federalism, environmental taxation, .

He is frequently consulted by EU and Belgian institutions and by media outlets on tax-related issues. Since 2014, he is a member of the EU VAT Expert Group of the European Commission. He practises VAT Law as an Of Counsel at Arteo (Brussels).

Prof Dr Ad van Doesum is Professor of European Value Added Tax (VAT) Law at Maastricht University, the Netherlands. He is also the Head of PwC’s Knowledge Centre in the Netherlands and is a judge in the ‘s-Gravenhage (The Hague) Court.

Professor Van Doesum has broad experience in national and international VAT Law and particular expertise in the complex VAT issues attached to collaboration between organizations. He received his Law Degree (Tax Law) at Leiden University, the Netherlands in 1998. In 2009, he obtained his doctorate on his thesis on ‘Contractual Cooperative Arrangements and VAT’.

Ad van Doesum has authored and co-authored numerous publications on national and European VAT law and is regularly invited to speak on indirect taxation at conferences and seminars around the world. He is on various editorial boards and is a member of the permanent committee of contributors to leading tax publications and correspondent for various other journals. 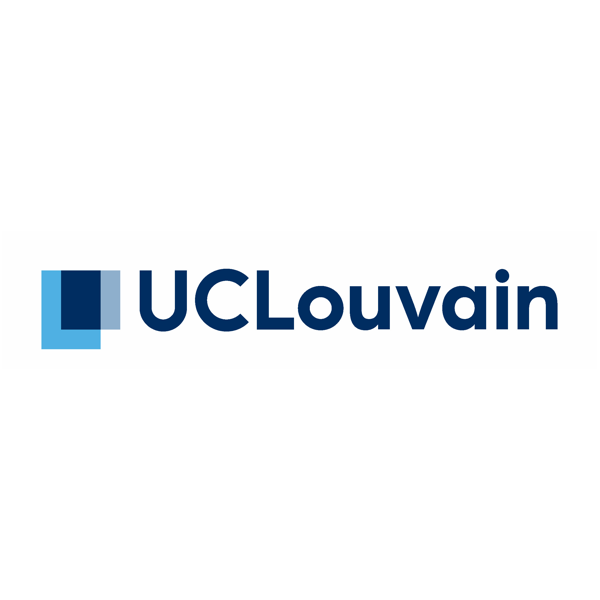 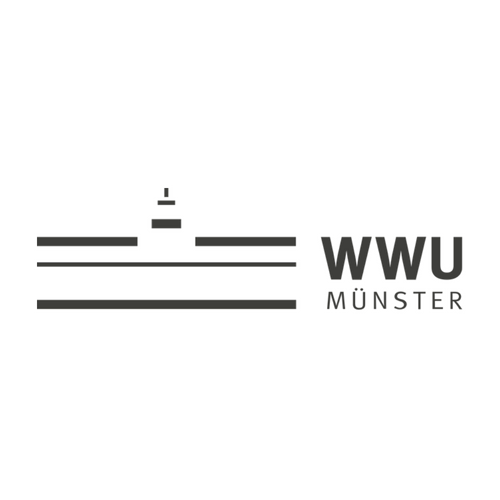 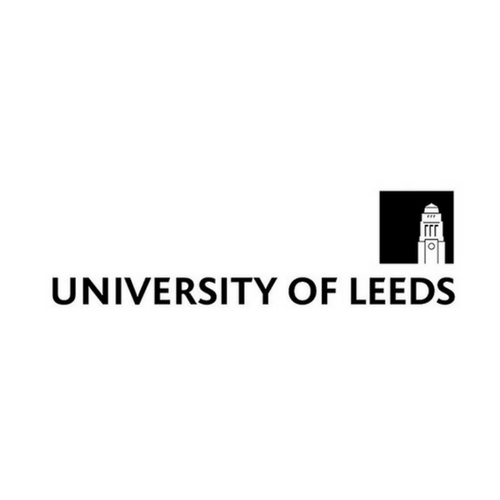 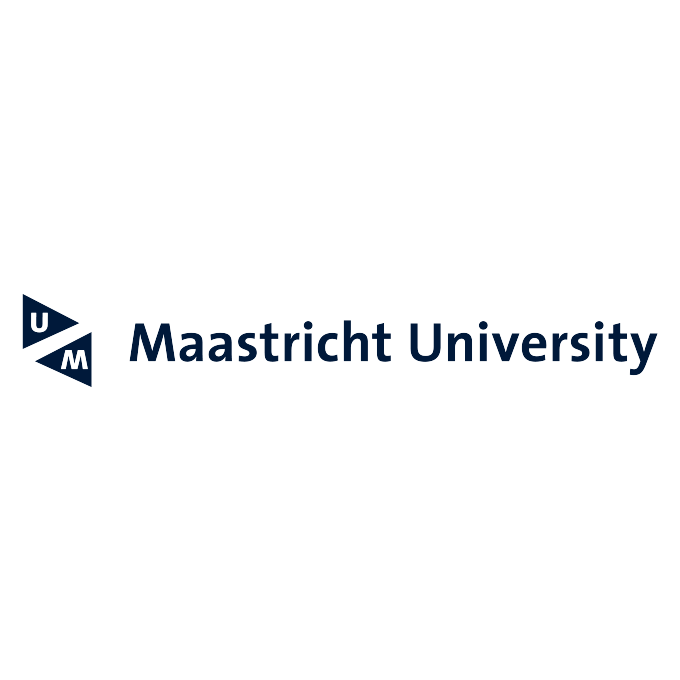 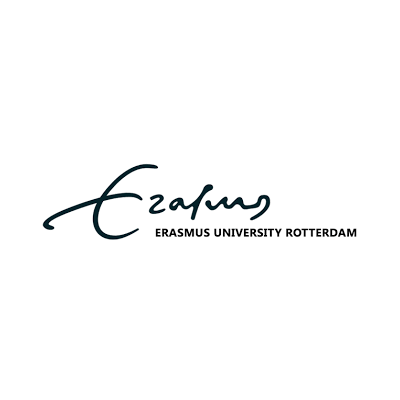